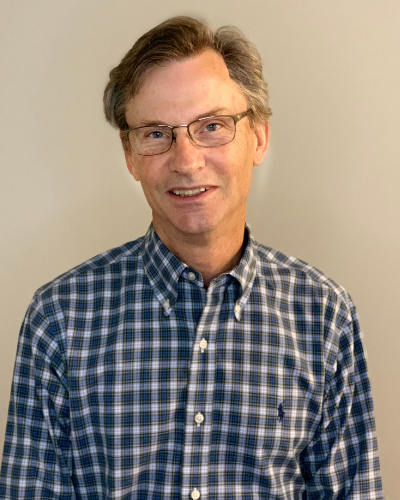 Principal & Director of the Board

RLG’s Structural Engineering department, established in 1981, was founded by David Goodson based on a philosophy of using experience and talent to provide practical and efficient structures with an emphasis on personal service.

Through his experience, Mr. Goodson learned the value of using practical analysis early in the design phase to achieve ultimate client satisfaction. His ability to combine excellence in design, clear communication, practical and constructible solutions and easily read construction documents has resulted in multi-decade long relationships with architects, contractors and owners alike. In addition, his solid reputation in the structural field has been recognized with awards for design excellence from the AIA, AISC, American Subcontractors Association and PSA Architects.

As the industry constantly evolves with new technology and code requirements so does our Structural Department under Mr. Goodson’s leadership as he was responsible for the incorporation of BIM technology and LEED at RLG. His consulting on the Shangri La Botanical Garden and Nature Center contributed to the first LEED Platinum for New Construction Project in the state of Texas.