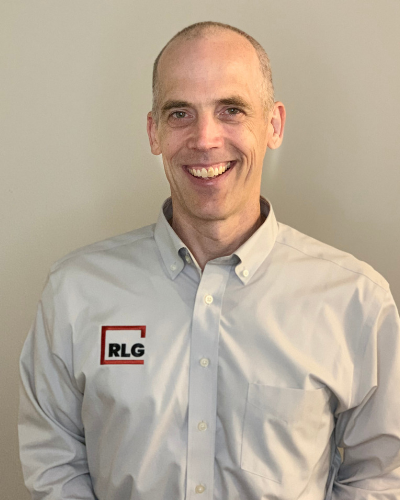 His talents are not limited to concrete. He has engineered and managed several high profile steel framed structures that have gained considerable attention including the Trammell Crow Visitor Center at the Dallas Arboretum and the Shangri La Botanical Garden and Nature Center in Orange, TX. Both projects have been cited for clean and elegant detailing of the exposed steel frames.

David’s leadership in the corporation includes staff training, mentoring and software development. This has included a very active involvement in BIM implementation He has been highly complemented by clients for his leadership and for developing strong, productive relationship contractors which have produced highly successful projects.