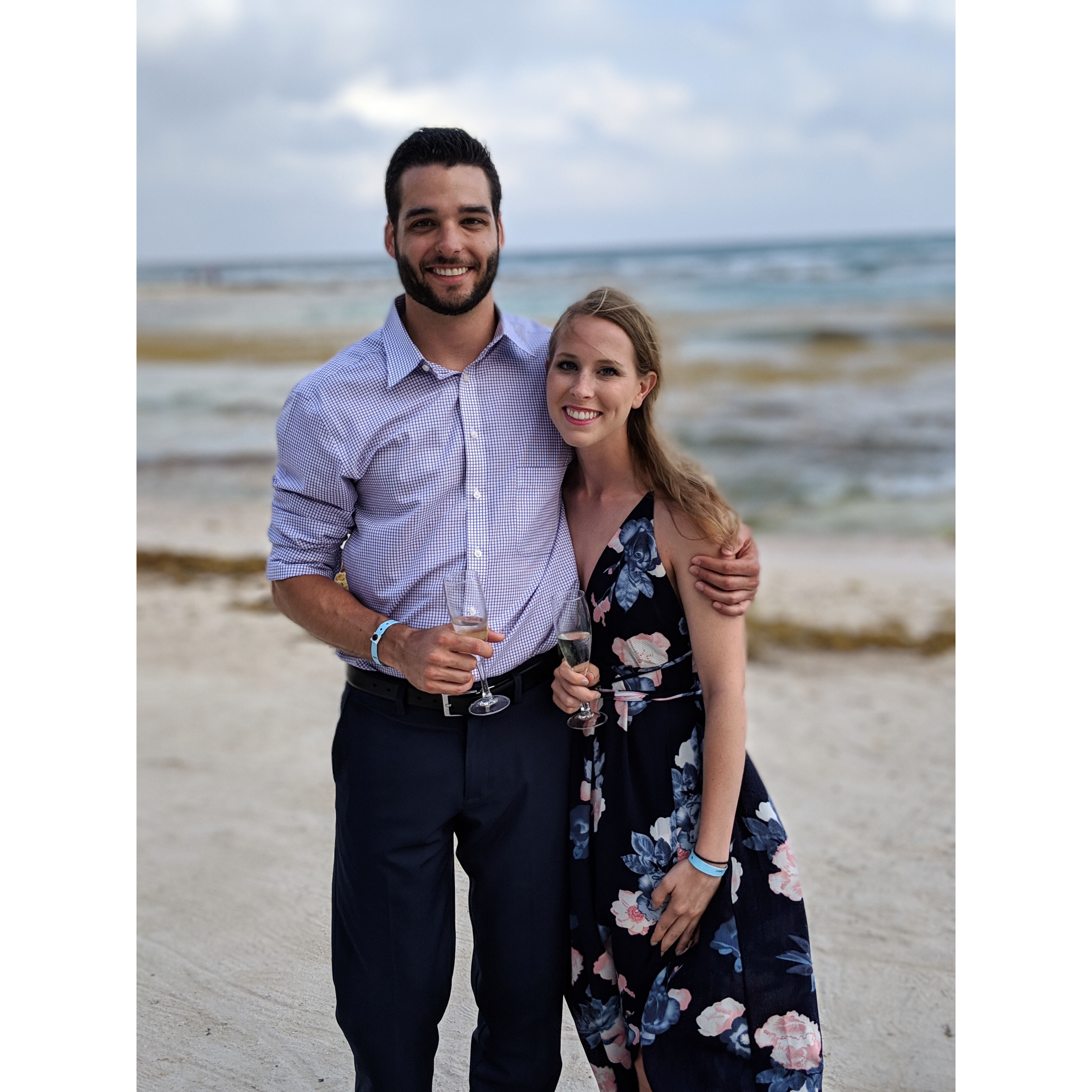 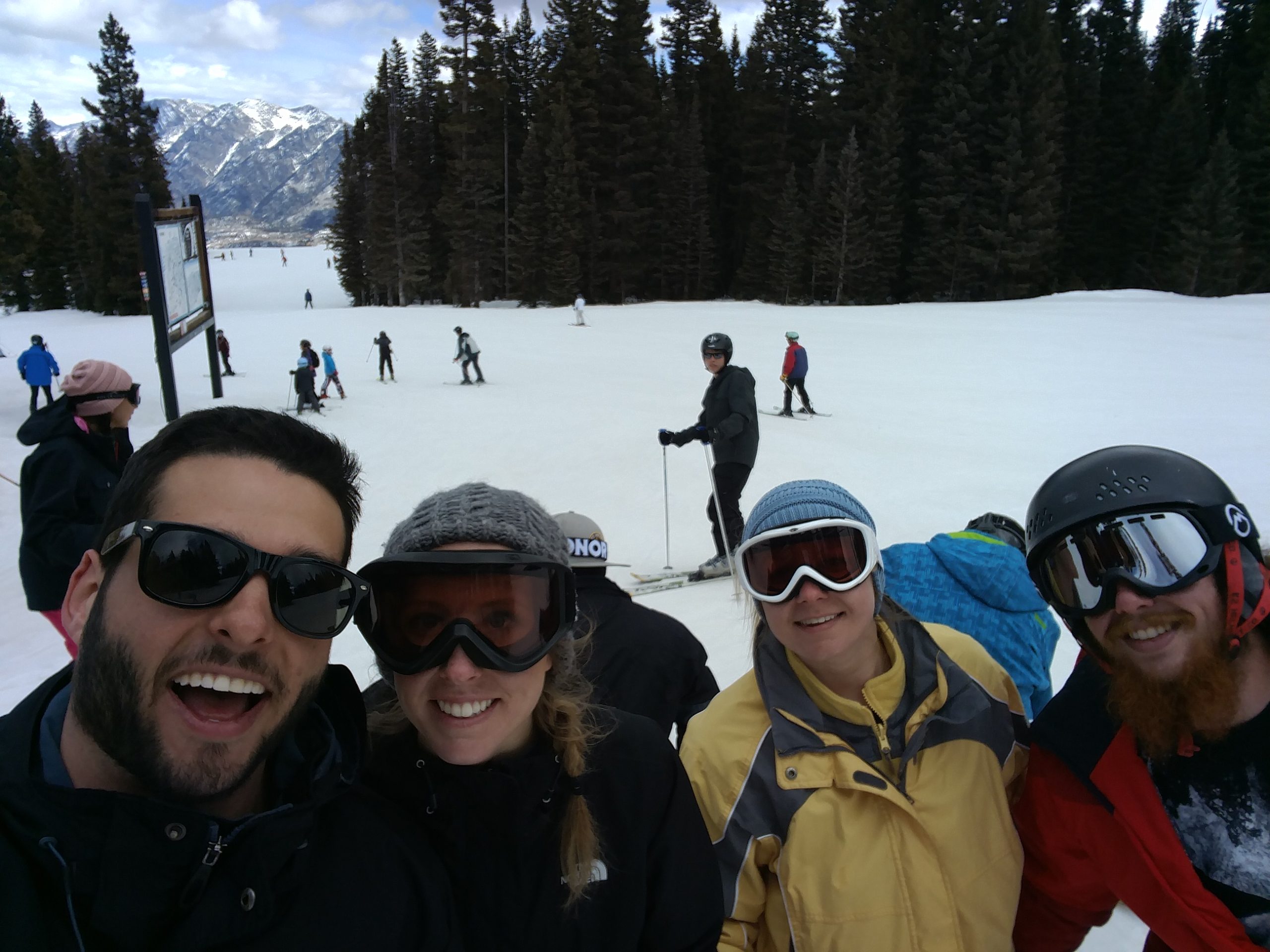 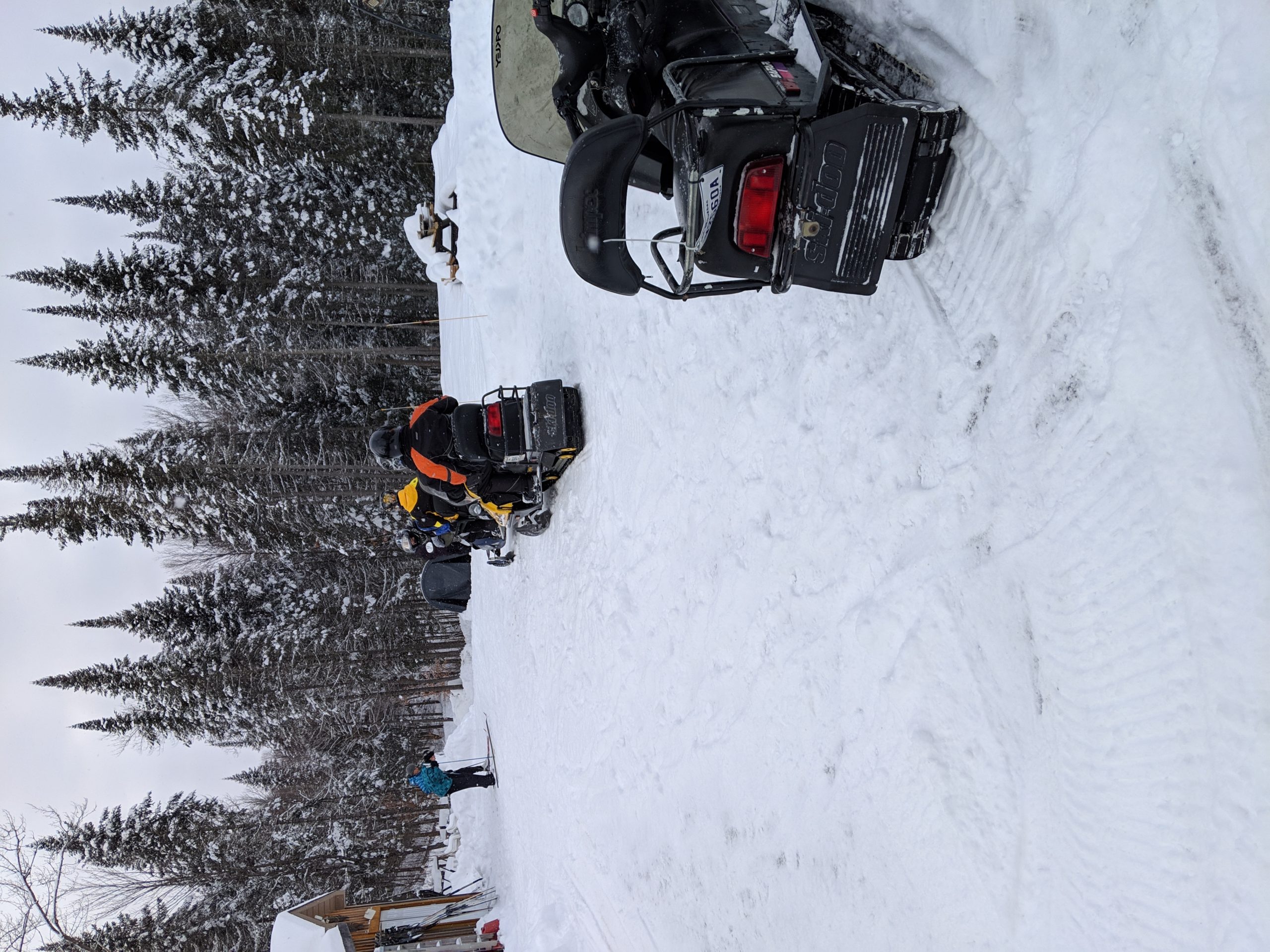 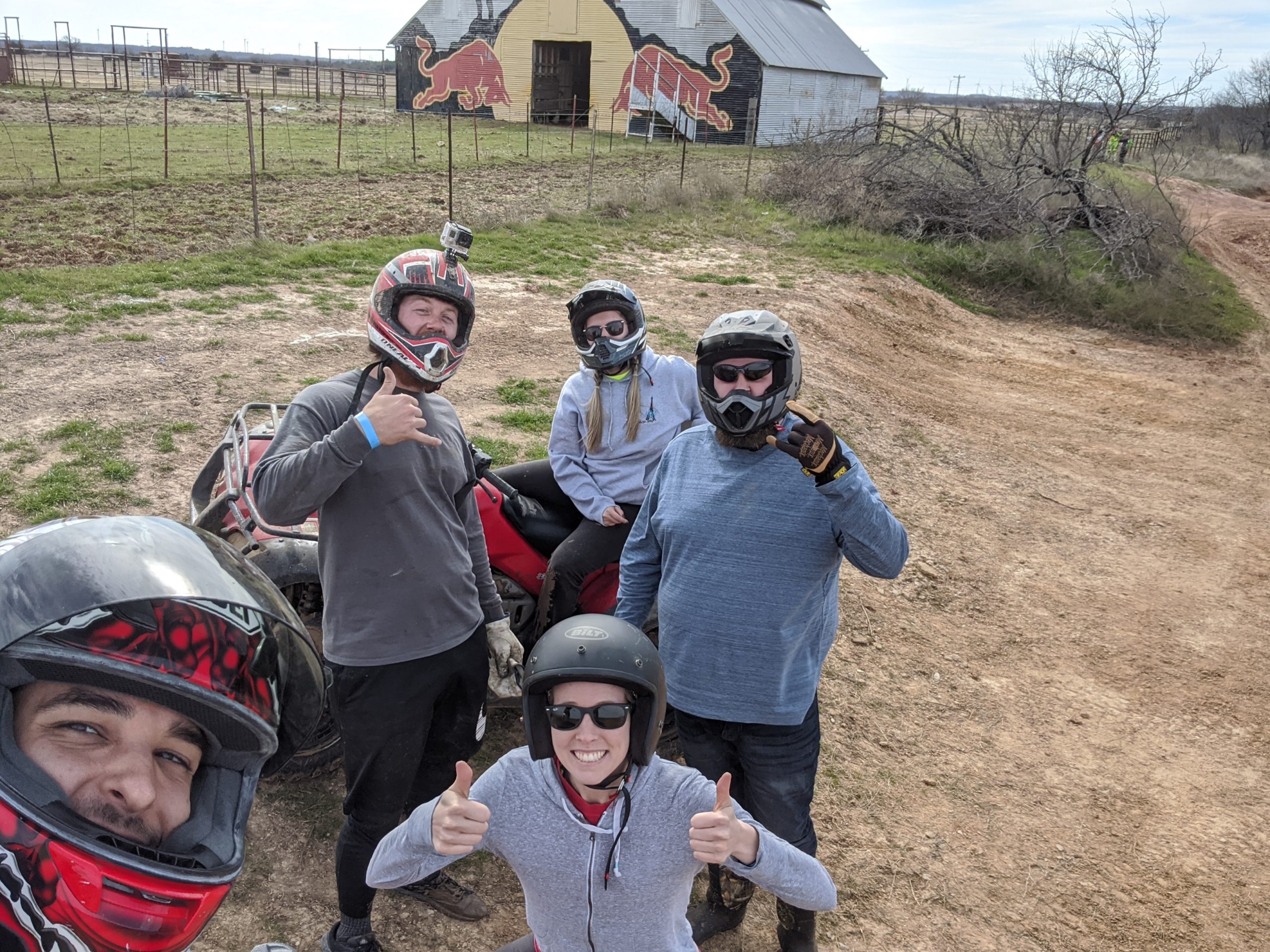 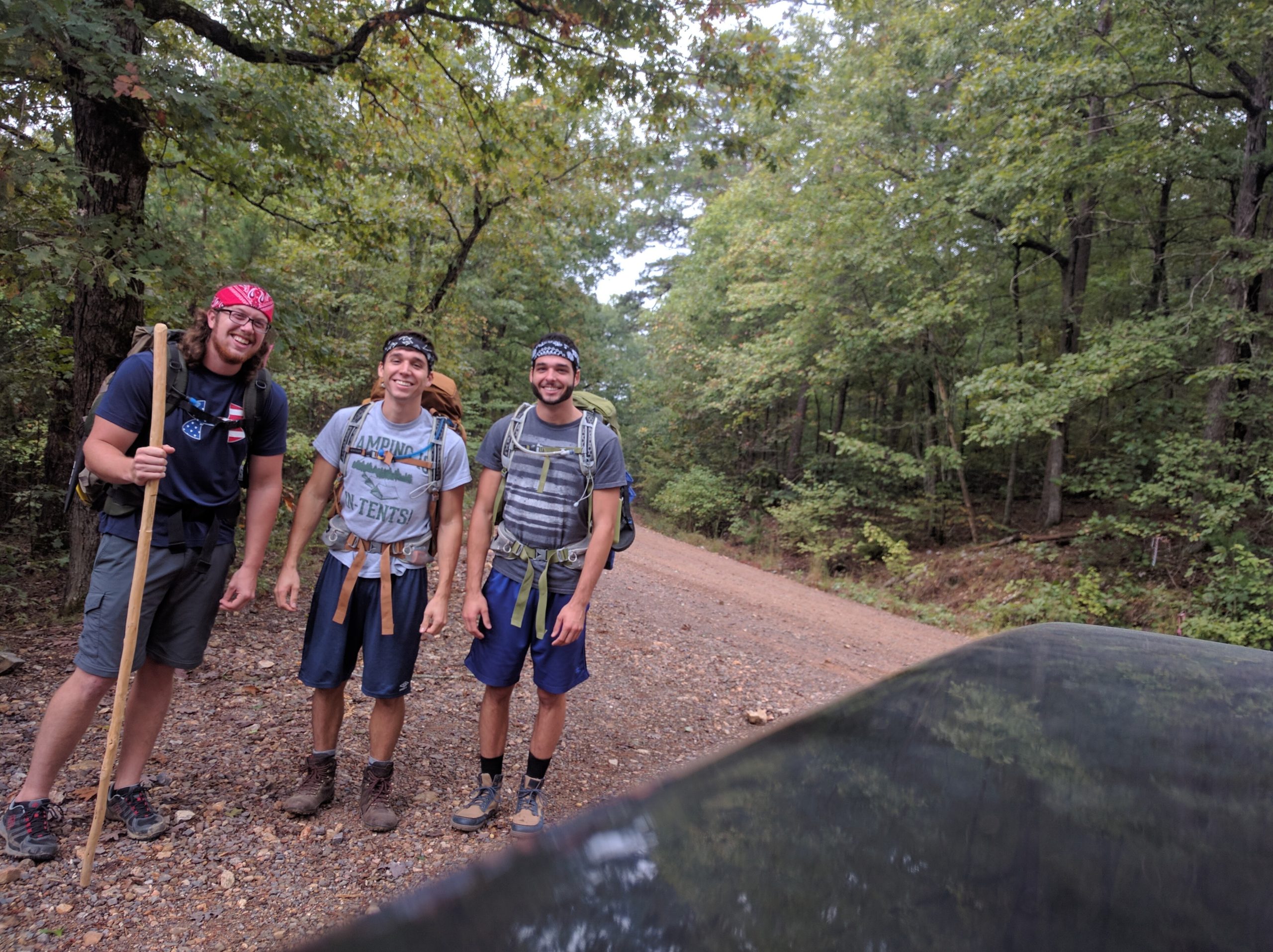 RLG has amazing employees in its ranks: from industry influencers, travelers, marathon runners, animal lovers, and community leaders. The Employee Spotlight highlights the talented individuals who work here. Each week, we’ll be featuring an interview here on the blog and on our social accounts.

For this week’s Employee Spotlight, we spoke with Clovis Desrochers. Here at RLG, Clovis is an Engineer on the Structural Team.

I was born in March of 1992 in a small town outside of Montreal, Canada. My mother was raised in poverty and worked her way up as a hair stylist, and eventually owning her own hair salon. My father was raised in a lower income family farm. He became a computer programmer after getting his college degree. After having three kids and adopting a fourth, they uprooted their lives and immigrated to the U.S. in 1997. What was supposed to be a temporary stay (~ 5 years) became a permanent one. To this day, we are the only ones of my French-Canadian relatives to live in the U.S.

How long have you been at RLG?

I started mid-January of 2019, so that will make it just under two years.

How did you hear about RLG? Why did you want to work here?

I graduated from the University of Arkansas with a BS in 2015, and an MS in 2017. I started working immediately for a small and very traditional Structural Engineering firm in Little Rock. After getting settled into my apartment and my new surroundings, I paid a visit to my parents back home in Plano, TX. On that first weekend back, I was introduced to my current significant other. We drove back and forth thereafter every weekend we could. I had enough of the long-distance and looked for employment in Dallas after a year and a half in Little Rock. She was the reason for my relocation, and I couldn’t be happier with my decision.

What is the most challenging project you've worked on during your time here so far?

No particular project comes to mind, but there are numerous that caused some of the hairs on my head to turn silver. The projects that were the most challenging were hands-down the ones involving existing buildings and modifications surrounding them. The constant changing of requirements, deep-dive investigations into the existing conditions, and coordinating expansion joints and connections to the existing structure are just a few examples as to why those types of projects are the most challenging.

What’s the most important thing you’ve learned at RLG?

RLG taught me what it is to work in a mutualistic atmosphere where people, despite their job titles, are treated with respect and dignity. Where your time/questions are taken seriously and given the light of day, which has ultimately allowed me to become a better engineer by becoming more confident and seeking more responsibilities.

What’s your favorite thing about working in your Department here?.

I like how my time and effort devoted to a project becomes a tangible thing in the end. Something I can point to and say, “I helped design that.” It’s not some abstract work, such as programming or auditing for example, where your work goes unnoticed by the general public. I get to see the fruits of my labor, so to speak, and it’s very satisfying to see it progress from simple drawings to a physical structure.

What's the first thing that you do when you start working every day?

I’ve been a tidy person all my life, so I try to keep my desk neat and organized. I don’t like having loose papers around, so I’ll gather them into piles at the end of the workdays at the least.

Do you have a go-to sound or song that you listen to when you need to just start working?

I usually listen to podcasts during work, but they can be distracting. If I need to focus, I’ll turn on some music. I like almost all genres of music, and like everyone, it depends on the activity I’m doing or mood I’m in.
If I REALLY need to focus, then I’ll turn on instrumental music, such as meditation sounds, songs with only a pianist, or only an acoustic guitar.

If RLG announced a last-minute day off for tomorrow, what would you do with your suddenly free day?

Since I wouldn’t have planned anything in advance and it still being a weekday, I would feel compelled to still be productive. I would likely do some yardwork, or fix/finish things around the house. If I felt unproductive, then I would likely veg-out on the couch. Maybe I’d feel guilty enough to workout at least.

What would you do if you weren’t working at RLG?

With the obvious caveat of working for another Structural Engineering firm, I would have become very different things depending on the circumstances; mainly being my location and whether I got a college degree.

If I stayed in Canada, I would’ve likely followed the well-worn path of my relatives and forsaken getting a college degree to become a laborer. I would’ve probably taken over my grandfather’s successful cement-finishing company after his retirement.
If I stayed in Canada and got a college degree, who knows. Maybe I would’ve gone into business and worked for my uncle’s successful insurance company and optimistically inherited it.

If I still moved to the U.S. and completed my Master’s in Environmental Engineering, as originally planned, I would likely not be in Dallas but instead be somewhere in the North-Eastern U.S.

It’s impossible to tell where I’d be if the cards didn’t fall the way they did. I know better (personally belief) than to assign some sort of divine intervention on random coincidences, but looking back, it almost seems like fate that I ended up where I am and meeting the people I know. Life, eh?